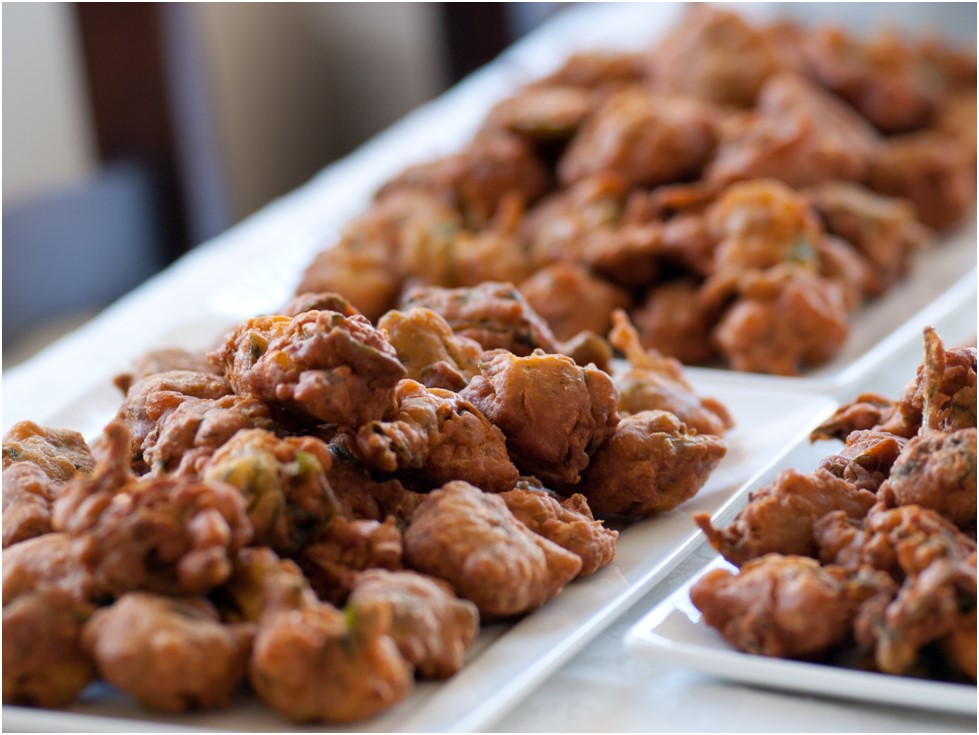 Mysuru or Mysore is a lively city known for its customs and heritage. Aside from sparkling mansions, Royal Gardens, and spectacular museums, Mysore also serves up a delectable array of ethnic specialities and gourmet pleasures to everybody. Visitors can stay at the hotels in Mysore with ultimate luxury and comfort while experiencing amazing and delicious food. And we’re not just referring to posh and fine dining establishments this time; we’re talking about the incredible Mysore must-try culinary spread, which offers an unusual combination of colours, textures, and tastes.

Rice, lentils, curry powder, and semolina are all common and basic ingredients in Mysore cuisine. The most prominent Mysore dishes are idli and dosa, which are accompanied by a variety of chutneys. If you are interested to know more, carry on with the reading part and get yourself a plate of lip-smacking street food while visiting Mysore.

Khara bath, often referred to as Upma or Uppittu, is a traditional South Indian morning meal that many folks enjoy. This meal, made with suji, roasted vegetables, and peanuts, is sure to warm your soul in just one mouthful. The preparation has a mild level of spiciness but a lot of flavours too. This meal in general is served with or without the coconut and onion condiments. You may taste these meals at Om Shanti and Nazarbad, two unique restaurants.

It is a type of pakora or dumpling that is often eaten for lunch or breakfast and is tiny and ball-shaped. It’s made using mashed potatoes and seasonings and prepared in a unique method. They’re typically served with a pot of tea, sambhar, and coconut chutney during monsoon season. Throughout the city of Mysore, the mix of hot tea and Bonda is a winning combo. Suvarna Bhawan and Kuvempunagar are two well-known restaurants that serve this preparation.

Despite its resemblance to the Kesari bath in appearance, the Shavige bath is constructed uniquely. Vermicelli is the main component in this meal, which is prepared with veggies and almonds. This meal has a strong flavour that comes from curry leaves, mustard, and mustard seeds. It’s not really spicy, and it’s easy on the tummy. Shavige bath, like other meals, is frequently offered for breakfast. Gayatri tiffin room and Ittige Gudu are two restaurants where you may sample these wonderful dishes.

It is a hot rice-based meal with a deep spicy flavour that hails from Karnataka. In Kannada, the term literally means “warm lentils rice dish.” It’s very nutritious and filling, and it forms a complete meal. The cuisine originated in the Mysore palace and has since spread throughout the state. Fresh vegetables are added to the traditional meal, which is made with a variety of fiery masalas, toor dal, ghee, and rice. It is made up of 30 components and contains spices such as cinnamon, curry leaves, tamarind puree, and star anise. Bisibelabath comes with potato chips, salads, boondi raita, and chutney on the side. This delicacy is available at places that offer Udupi cuisine.

It’s also known as Mysore Paaka. It’s a sugary meal that’s extremely tasty. The dish was created during the reign of Krishna Raja Wadiyar IV. This delicious delicacy was created by Kakasura Madappa, the imperial cook, and is made with a substantial amount of ghee, gramme flour, and sugar. It’s sometimes seasoned with cardamom. When touring Mysore, one should surely pack some of them to take home with them.

Idlis are steamed rice pancakes topped with sambhar, coconut, as well as onion tomato chutney. A further Idli variation is to fry it, which is also extremely tasty and easy on the stomach. Vadas are prepared with a blend of black gramme and curry leaves and presented with almost the same lentil soup and chutney. Onions, tomatoes, and chilli are added to some other vada variations. When offered together during a hearty breakfast or lunch, Idli and Vada are a winning combo.

Poori, also known as Saggu, is a maida-based delicacy that is deep-fried to give it a puffy appearance. Breakfast is frequently served with a flavorful curry. This meal is often available as a prasad at langars and temples. This meal, as well as the popular “Aloo tamatar ki sabzi,” is a crowd-pleaser you can indulge in while visiting Mysore.

Suji Ka Halwa, also referred to as the Kesari Bath in the southern province is a delicious preparation that you will enjoy eating. This adaptable halwa is commonly offered in Mysore eateries as a dessert or in the guise of Prasad in temples. It’s a light meal prepared with sugar, dried fruits and suji that you may have for breakfast. If you’re visiting Mysore, this is a meal you must try.

When it comes to cuisine, Mysore offers a wide variety of alternatives to choose from. The items on the preceding list are ones that we believe you should try. Also, feel free to explore the City of Palaces on your own for more possibilities and tempting street foods. 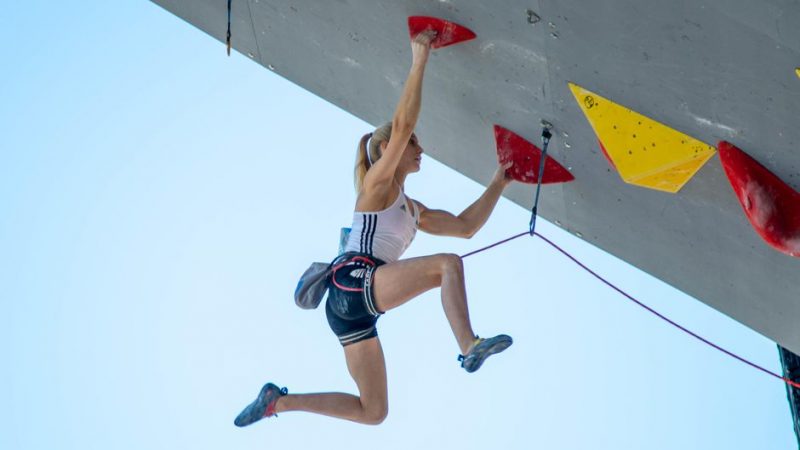 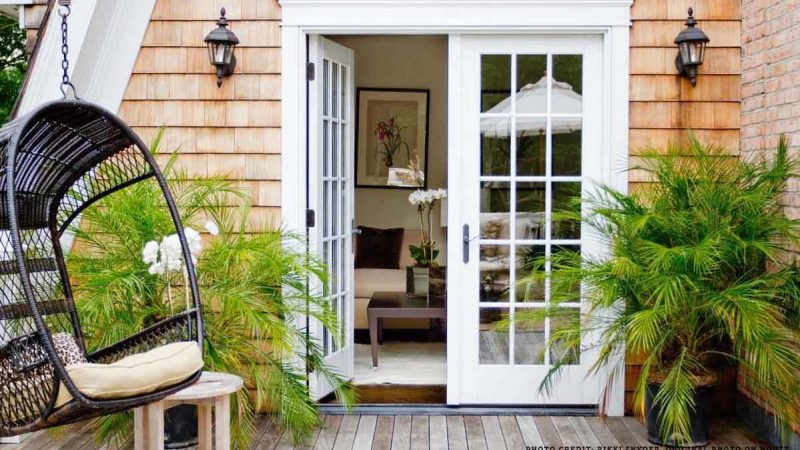 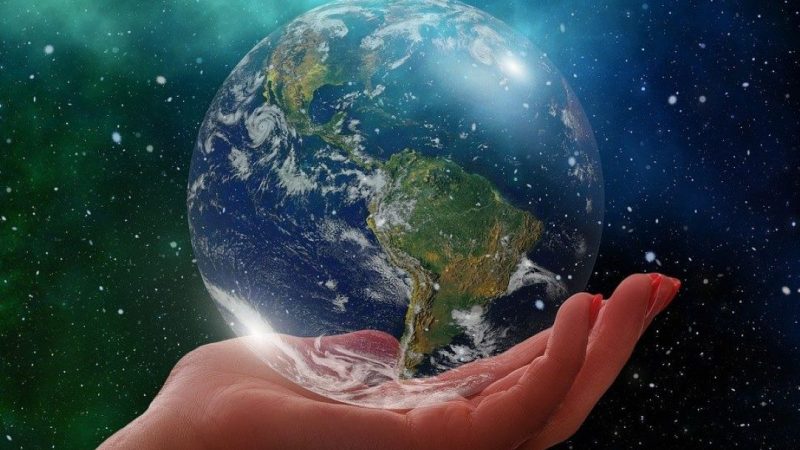 Going Green: 5 Ways Everyone Can Save the Planet 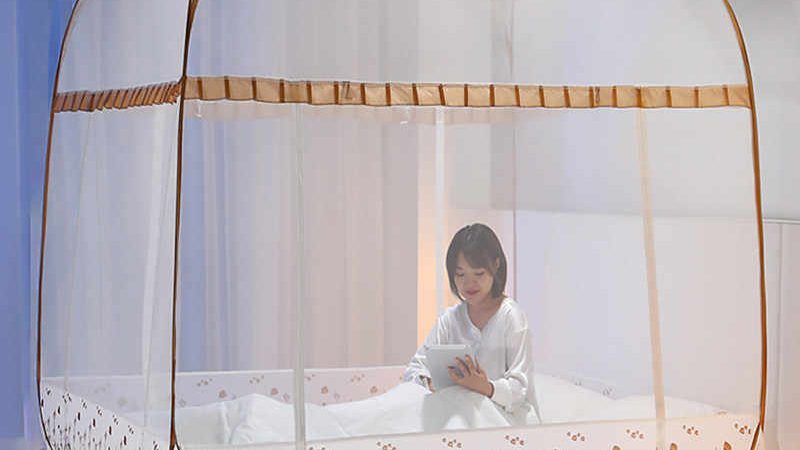 Why do people use mosquito nets to protect themselves from mosquitoes? 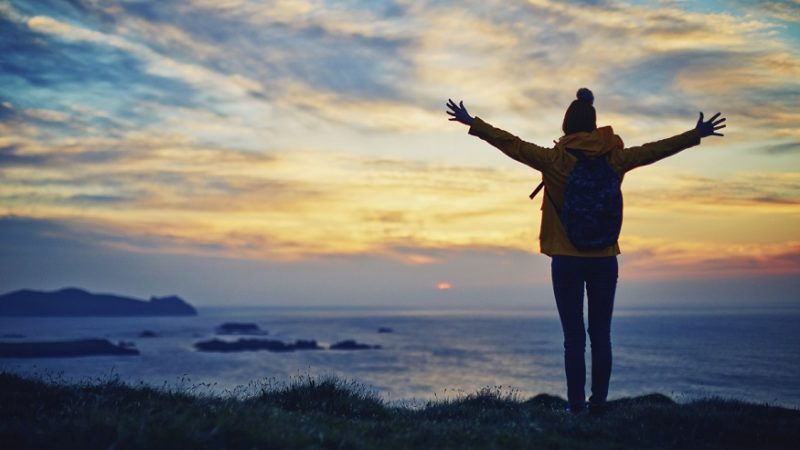 Reason why The Travelling is important for the young People